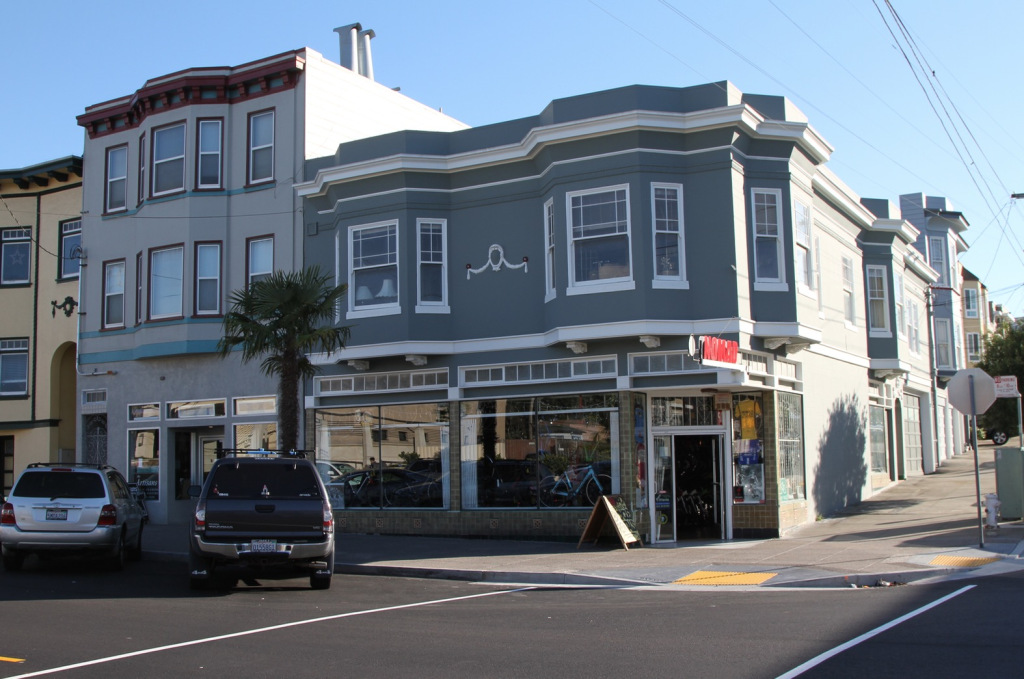 The idea of a single building where you live, work and play may seem very much of the moment, driven by advances in communications technology. But mixed-use developments have been around for as long as mankind. Research has revealed that complex cave systems hosted multiple uses hundreds of thousands of years ago. The Romans built large multi-use complexes across their empire. And during medieval times, people used to manufacture, sell and live in the same building.

It wasn’t until the industrial revolution that industry and trade were separated from homes. Advances in mechanical and agricultural technologies brought on board processes that were highly toxic and dirty, while instances of plague and infestation grew, as larger volumes of food were stored to feed a growing urban population. Large-scale industrial automation also required special access and ample spaces to accommodate large and noisy machinery and production systems.

To address these issues, cities around the world began to segregate uses, by either locating different functions in separate buildings, or through the regulatory zoning of land.