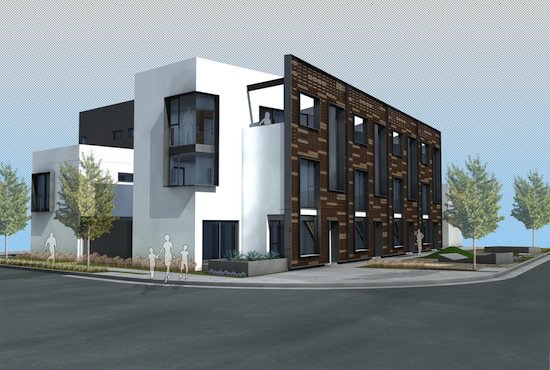 Mixed-use development is a phrase that you may have heard recently. If not, you are certain to hear it in the future as this type of development becomes the norm in both urban and suburban areas.

So what is mixed use development, and what does it mean for those who choose to live, work, or live and work in such a development?

Simply put, “mixed use” refers to developing structures and communities that have a mixture of residential, business and retail uses.  By incorporating retail, office, and residential space into a single project, mixed-use developments take advantage of the land upon which they are built during more hours of each day and by more people than a single-use building would be able to do.

Those who live in these developments do not have the same dependence on a car that people who live in traditional neighborhoods have because they can walk or bike to work and to run many of their errands, making it easier for them to stay active and function without a vehicle.

Additionally, retailers benefit from the traffic flow of customers who reside so close to their businesses while residents enjoy the ease of proximity to so many options.

Brief History of Mixed Use

Before traditional zoning laws became the norm, mixed-use developments were prevalent throughout the United States. After disappearing for some time after World War II, they re-emerged during the 1960’s and 1970’s as part of ongoing efforts to bring life back into certain parts of cities.

In modern times, these developments are becoming the norm for progressive development because they offer a way to make the most efficient use of land while providing a higher quality lifestyle for those who live or work in the developments.